Home How to be autistic

How to be autistic

I recently heard about a video entitled 'How to be autistic' that won an art prize. The video is very moving to people who are moved by that sort of thing, and this young artist has really put herself out there, so if it's your sort of thing, or if you're just curious, as I was, you can support her by watching on YouTube.

The video is, unfortunately, entirely negative with a lot of content about being bullied, excluded, anxious and depressed. The only positive part of the message is to do with surviving these experiences. This is sadly common for autistic people, but I don't believe it is an inevitable or inseparable aspect of being autistic. The video in question could as easily have been about being gay, depressed, or an ethnic minority, with no changes to the content. Being mistreated, and suffering from mental health problems as a result, are neither universal nor specific (applying to all or only) to autism. Therefore, I don't think they are a helpful portrayal of 'how to be autistic'.

How to be autistic: My family's way

(Letters indicate which family members it applies to.) 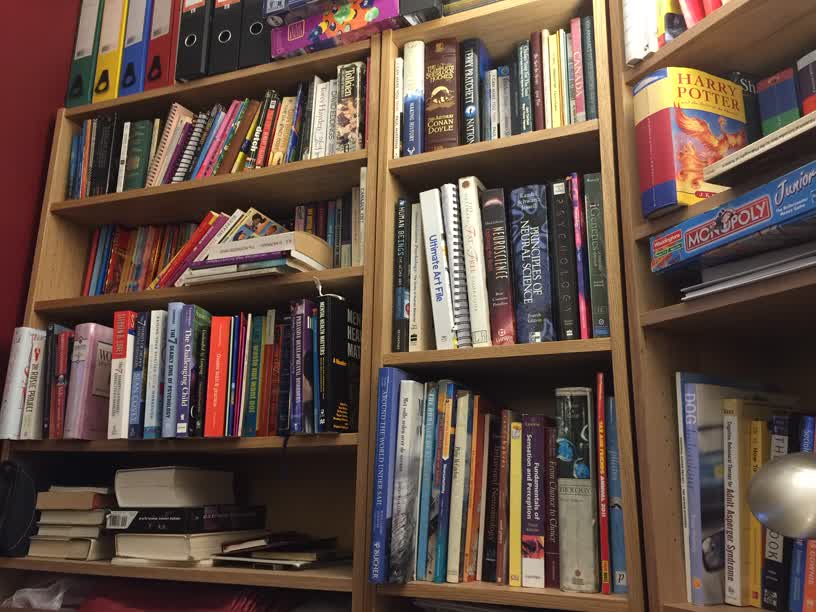 Photo: My bookcase. T was visibly awed when I told him nearly all of them are 'information books'.

Photo: R,T (and A) at Christmas time. 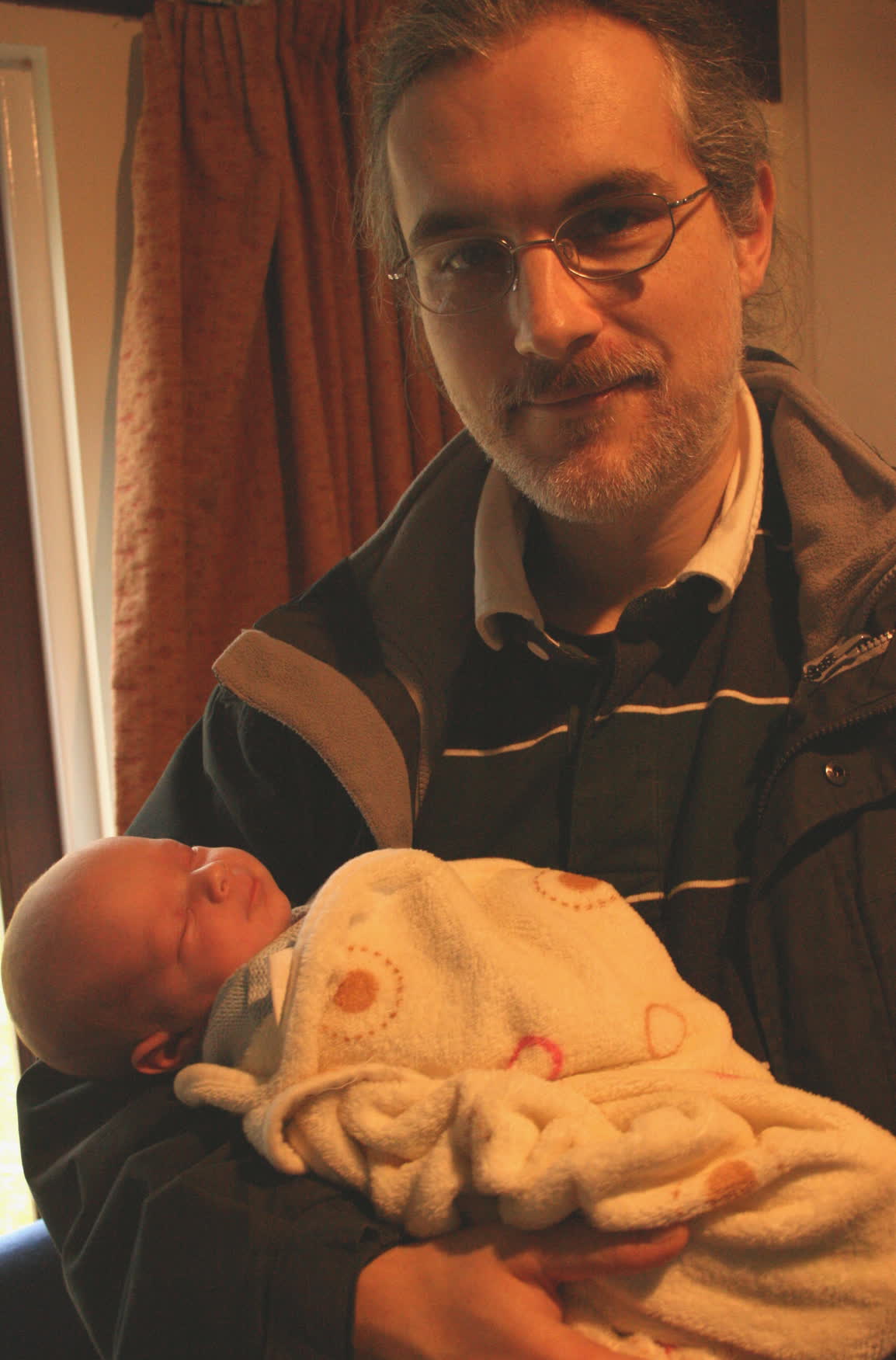 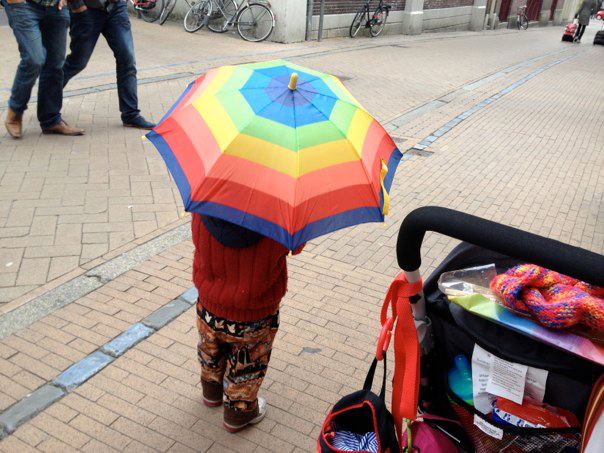 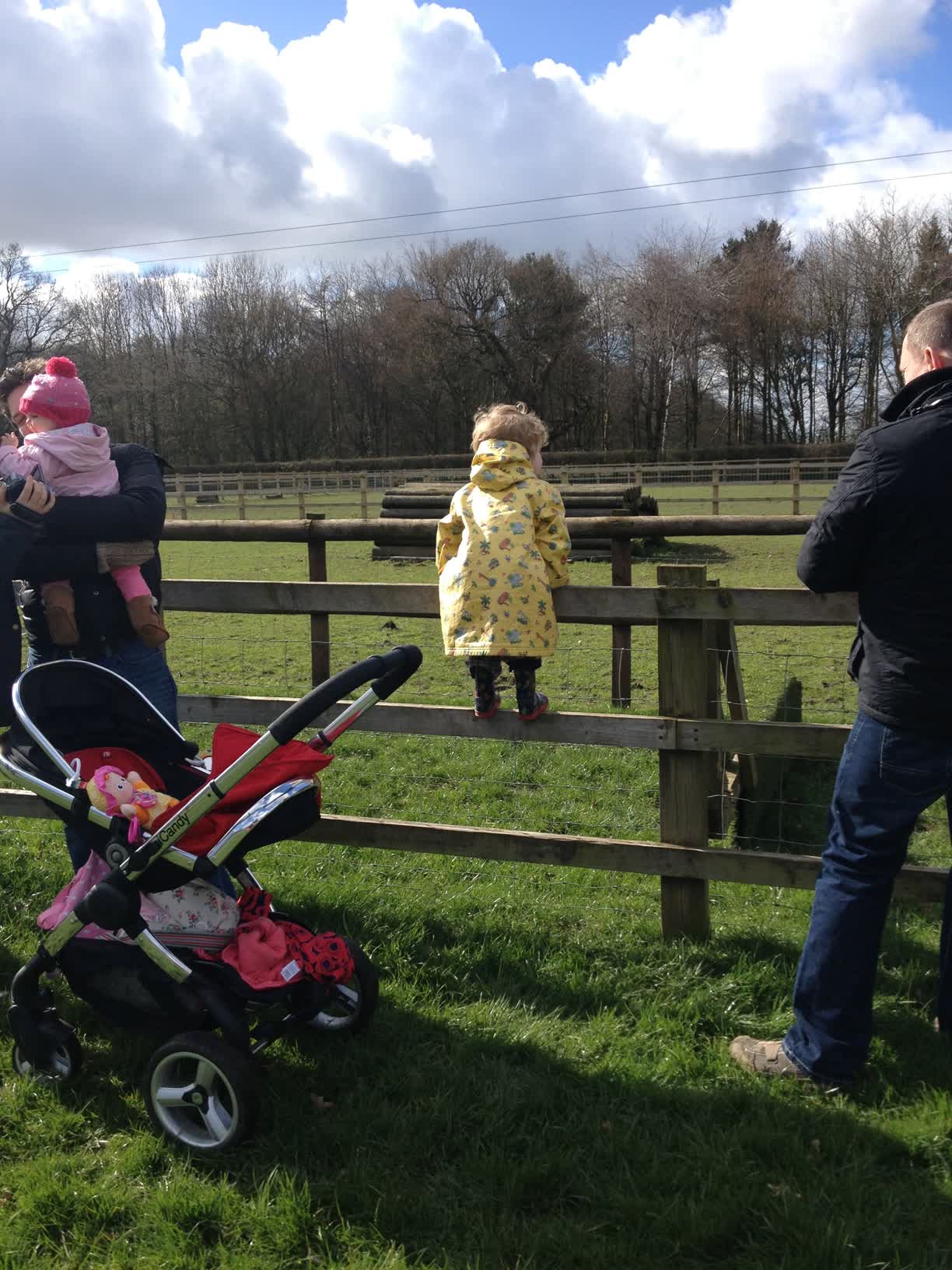 Photo: T waiting for the sheep races to begin. We called him 'The World's Most Patient Three Year Old'.

Photo: Two-year-old T being a star with every ounce of his being.

Video: T working out how the gate latch works. He did this many more times than shown in the clip.

Video: R literally 'dancing' on the streets of London.

Of course this is no more balanced a view than the video, nor more universal or specific to autism. They are, nonetheless, completely true experiences of being autistic people. I'm not usually one to wave the 'positive about autism' flag, but I guess today it's my turn.

You can edit this by modifying the modules/sidebar/default.md page.

To reorder things in the sidebar you need to modify the partials/sidebar.html.twig template file.

Grav was with by Trilby Media.